Look at highly skilled talents! This 120 million "red envelope" also has your share! 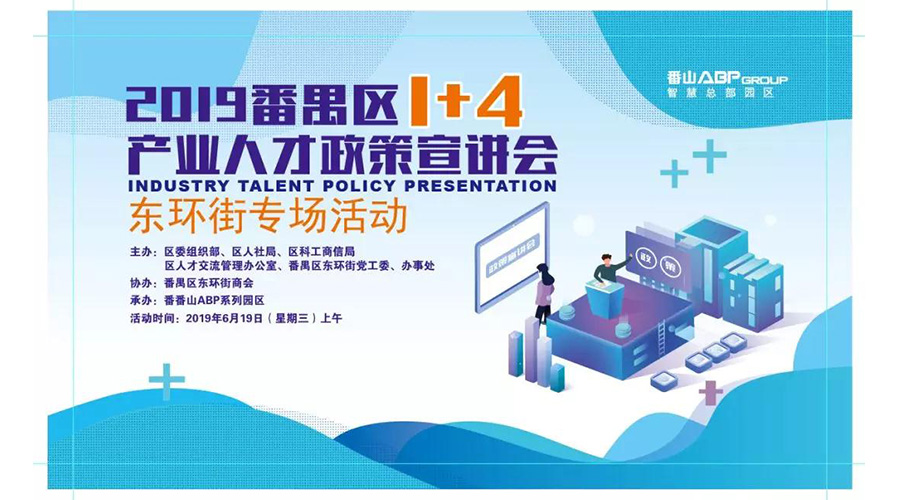 Look at highly skilled talents! This 120 million "red envelope" also has your share!

Panyu under the tide of the Greater Bay Area
Panyu is located in the core area of the “Belt and Road” Guangdong-Hong Kong-Macao Greater Bay Area proposed by the national development strategy. The grandeur of Dade also promoted Panyu to retain more high-end talents.

Following the talent policy briefing in the morning, in the afternoon of the same day, the "Blue and Blue Plan Fanshan Trip" led by the district organization department was in full swing. More than 20 founders of the Blue and Blue Plan selected companies came to the Panshan Think Tank together During the visit, the founders all praised the hardware environment of the Fanshan Think Tank, especially the infinity starlight pool exclusively enjoyed by the enterprise, which won the favor of entrepreneurs. They consulted the entry conditions and settled their intentions.

What is "Blue and Blue Plan"

The "Blue and Blue Plan" is a measure with Panyu characteristics in the "1 + 4" talent policy of Panyu District. The plan focuses on young talents and arranges 20 million yuan annually to support about 100 college students' entrepreneurial projects and at the same time through site subsidies. , Equity follow-up investment, training subsidies and other measures, strive to guide 10% of the Guangzhou University City young people to choose Panyu innovation and entrepreneurship every year, and deeply stimulate and release the innovation and leadership functions of the University City for the economic and social development and industrial transformation and upgrading of Panyu District.

The project is named the Blue-Blue Project, which implies that college students "blue is better than blue", and rides the spring breeze of "full-scale entrepreneurship" to become a new generation of social leaders.

What talent programs can bring to "us"

Source: Nanfang Daily
In Panyu District, we attach great importance to the construction of the Guangdong-Hong Kong-Macao Greater Bay Area. Since last year, the region has seriously implemented the decision-making and deployment of the central, provincial, and municipal levels, actively integrated and participated in the planning and construction of the Guangdong-Hong Kong-Macao Greater Bay Area, fully utilized the advantages of talents, and accelerated the promotion of Talent innovation and entrepreneurship in the Hong Kong and Macao Greater Bay Area will comprehensively enhance the industrial development potential of Panyu District.

In 2018, Panyu District provided subsidies for outstanding talents in the region of nearly 140 million yuan, including 29 people from Hong Kong, Macao, Taiwan and overseas returnees, with a total of 27.47 million yuan. Our district has set up a number of rewards and support policies for enterprises rated as "Panyu District Headquarters Enterprises" (considered as settled rewards), contribution rewards, growth rewards, and headquarters office housing subsidies. The more, the maximum reward is 10 million yuan.

At the same time, no less than 120 million yuan will be allocated for the funding of industry leaders in key fields every year. Among them, the innovation leading team project funded a maximum of 10 million yuan; outstanding industrial talent subsidies, the highest subsidy of 5 million yuan, and awarded the honorary title of "Yushan Outstanding Contributed Talents"; "Green Blue Plan" is "1 + 4" Measures with extreme Panyu characteristics, allocating 20 million yuan each year to support about 100 university students' entrepreneurial projects; high-level talents can be guaranteed and facilitated in housing, government services, medical and health care, children's education, and talent entry.

World-class technology and innovation hub
——Fanshan Think Tank
The world-class technology and innovation hub built by the gravity of the Panshan Group-Panshan Think Tank was officially opened at the same time. The investment center, the first floor lobby, the infinity pool and the demonstration floor were all unveiled. A new landmark of the cluster.

Panshan ABP Series Headquarters Park was founded in 2000. In the past 19 years of operation, listed companies listed on the board include Zhonghaida, Jiadu Electronics, Longji, Sunny Technology, Hopu Construction, etc .; successively stationed in Guangdong Province RFID Large-scale organizations such as the Radio Frequency Identification Center, the German Science and Technology Innovation Center, the production and research base of the Chinese University of Technology, and the National Crowd Creation Space of Hive, etc. In 2013, the Panshan Park attracted Olympus, a Fortune 500 company, to settle in.

The services and facilities of the park have been highly recognized by world-class enterprises, and have been rated as Guangzhou Science and Technology Business Incubator, Guangzhou Top Ten Excellent Industrial Park, Qinglan Nursery in Panyu District, Guangzhou, Guangdong Small and Micro Enterprise Double Innovation Demonstration Base, Guangzhou City Intellectual Property Park and many other awards. 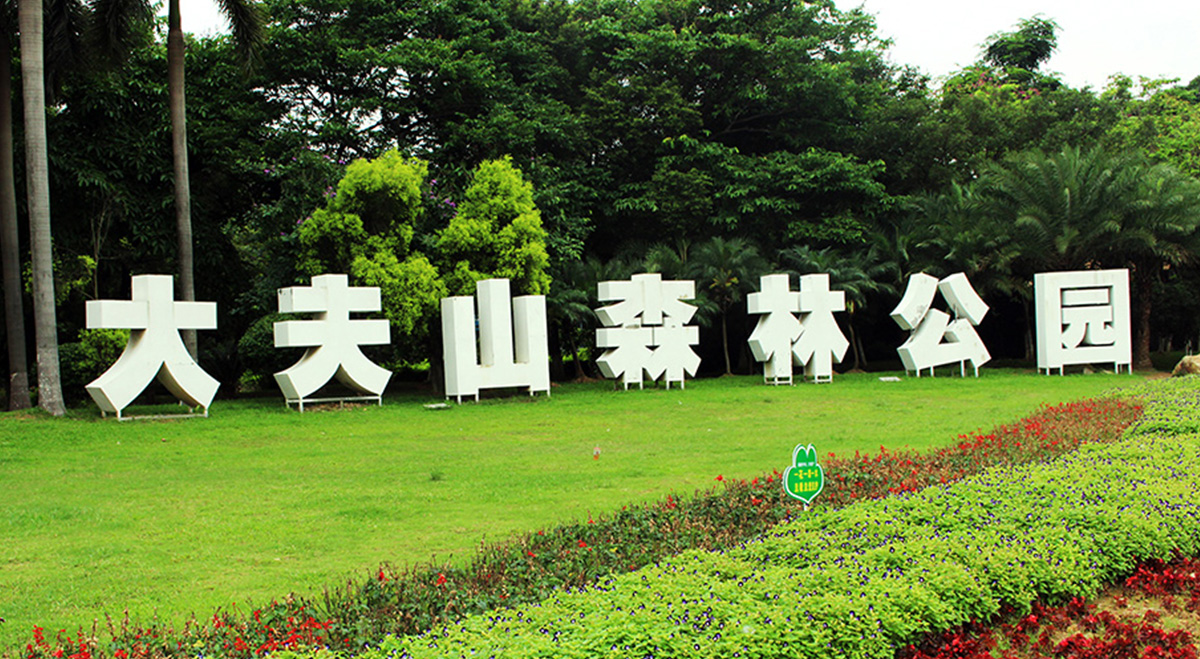 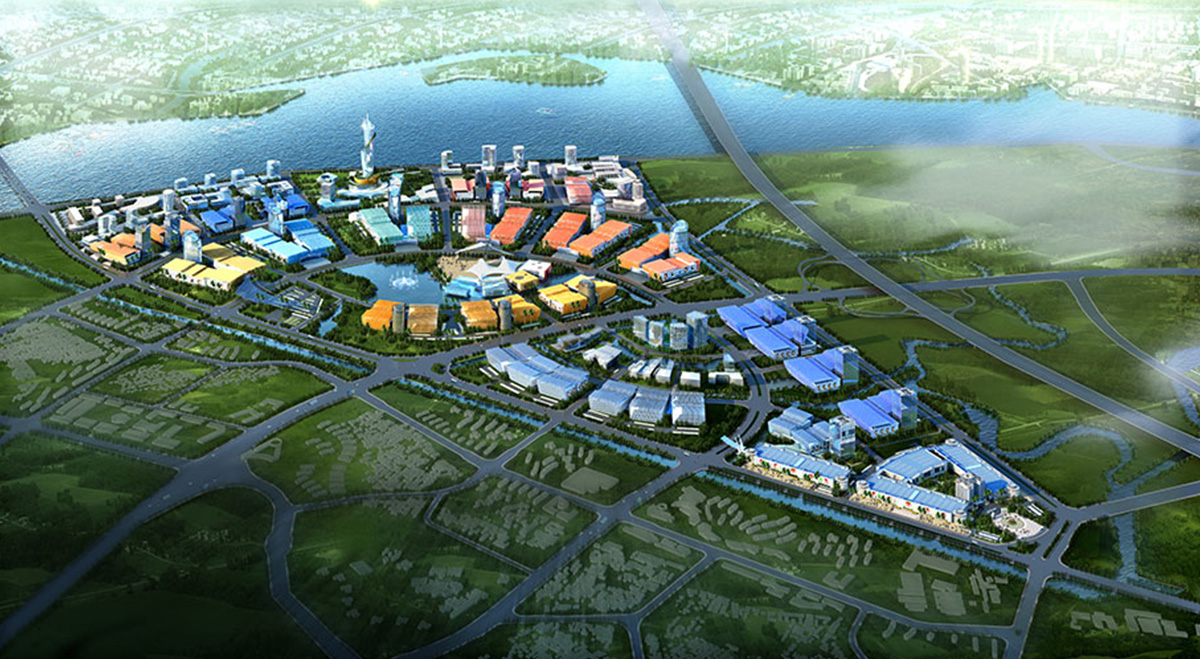 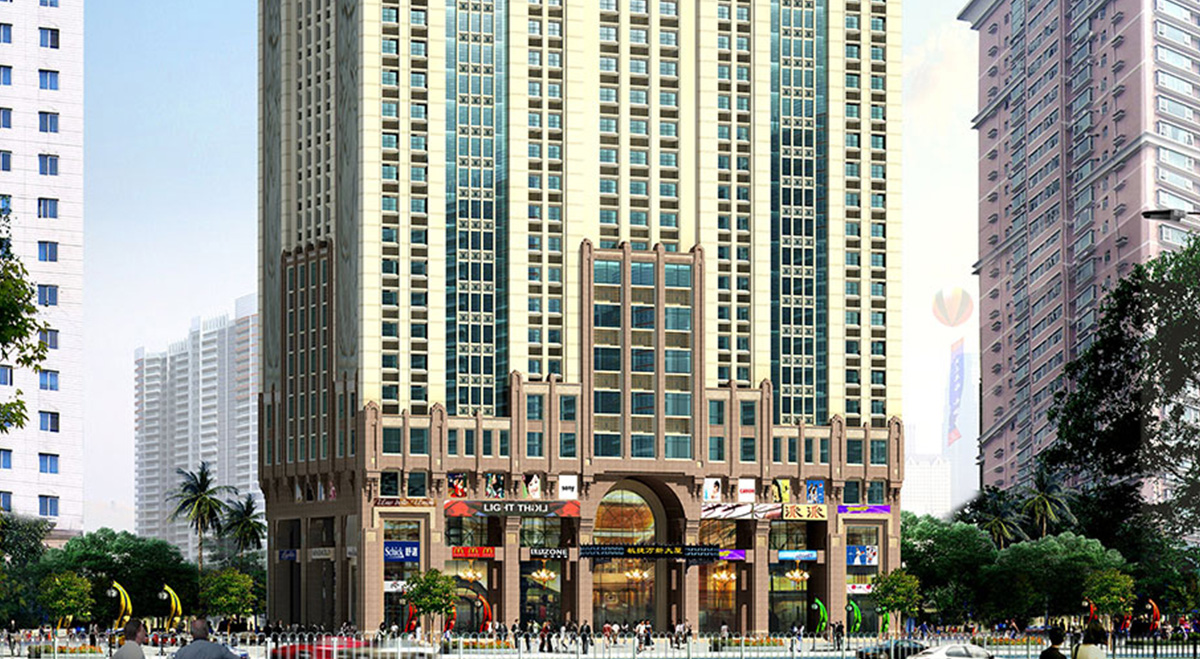 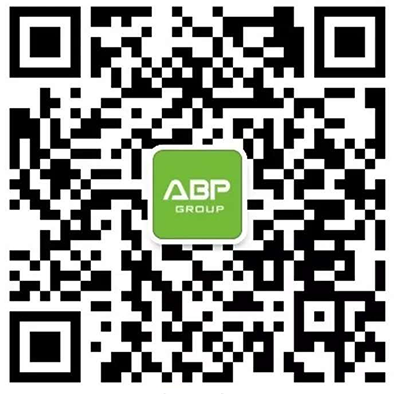